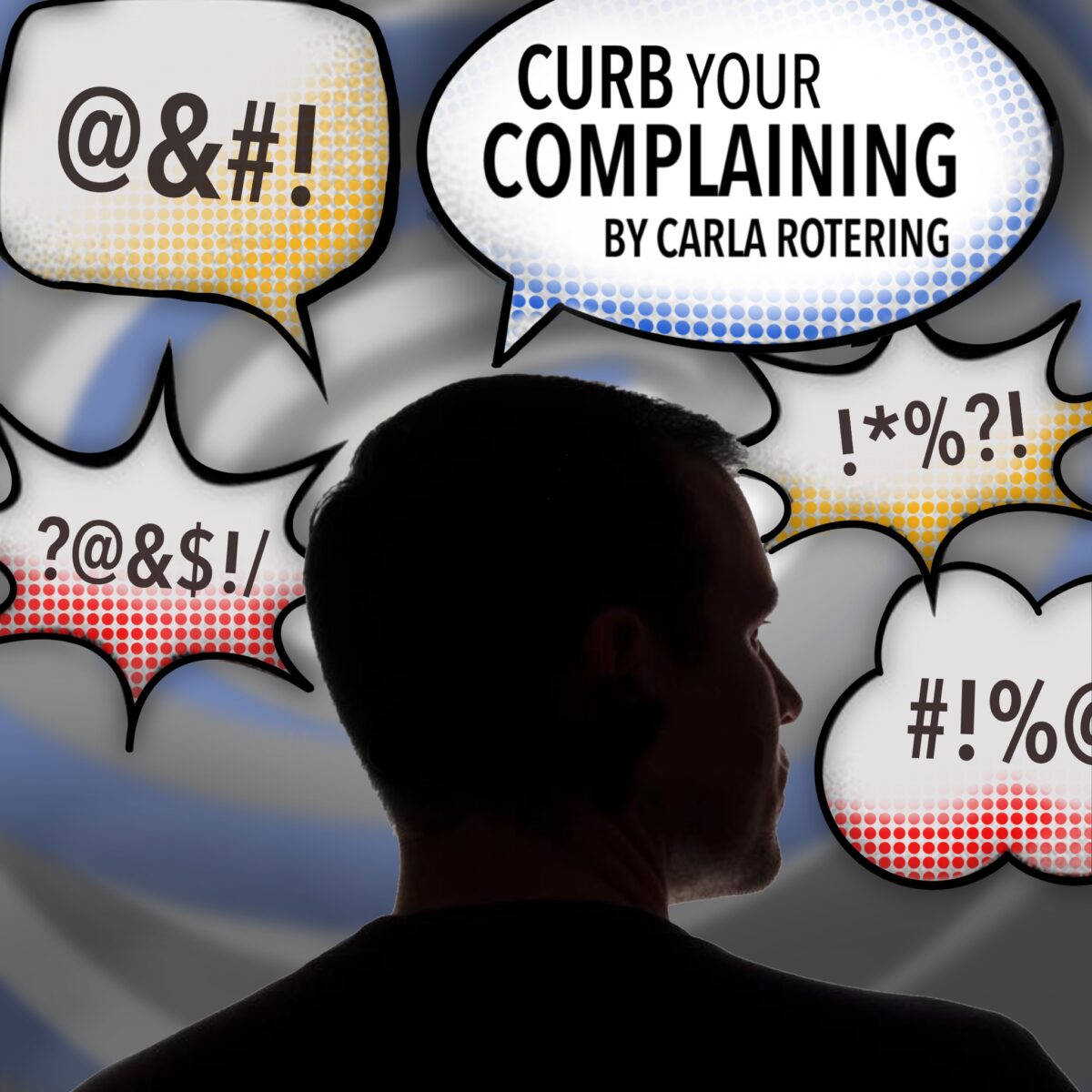 “The only thing complaining does is convince other people that you are not in control.”– Unknown

There’s an old saying that “misery loves company” – and over the last couple of years, things may feel pretty miserable to many if not most of us.  It seems a natural extension to transfer what we experience into the act of complaining.

Complaining and connecting with those who share our disturbance not only provides some emotional release but it also creates a place of belonging. Who doesn’t want to spend time with people who “get” what we are talking about – who notice the same miserable things we do, push against the same miserable boundaries we do, and complain about the same miserable details that we do?   We become misery buddies, an exclusive club of complainers, operating with the belief that we are bonding and validating one another through our shared complaints.

We are inherently social beings, and as humans we have the capacity for neuronal mirroring.  Mirroring happens when mirror neurons in the premotor cortex area of your brain respond to an observed behavior or mood of another person as if YOU were actually engaged in that behavior or mood yourself!  So rather than finding comfort and relief, as we unconsciously mimic moods and behaviors, we actually deepen our misery and ultimately habituate the practice of complaining.  That habit of complaining doesn’t make anyone happy.  And you don’t even have to be the complainer!!  Studies show that 30 minutes of LISTENING to someone complain impacts our health and wellbeing just as much as BEING the complainer for that 30 minutes.  The average person complains between 15 – 30 times a day, according to Will Bowen, author of “A Complaint-Free World”.

Have you ever heard the saying “Neurons that fire together wire together”? Neuroscience tells us that repetitive complaining, like any repetitive behavior, re-wires our brains so that the neurons branch out toward each other to create a more permanent bridge, making future complaining more likely.  Over time, it becomes easier to be negative by defaulting to this now-established neural pathway than it is to be positive, which would require the creation of a new pathway – and that holds true even when what is happening around us changes for the better!

deadline, the more neurons in your brain stitch themselves together to easily

facilitate this kind of information. Before you know it, complaining becomes so

easy for your brain to grasp, you start doing it without even consciously registering

A Stanford University study using high resolution MRI’s found that complaining or listening to complaining can result in actual damage to our brains by shrinking the hippocampus.  Equally concerning, chronic high cortisol levels, besides triggering our flight-or-fight response, are now thought to damage the hippocampus in the same way.   The hippocampus is an area critical to memory formation, learning, emotional regulation and problem solving.  It is also one of the primary areas of the brain destroyed in Alzheimer’s Disease.

Who wants that???  And what can we do to shift?

Here is a summary of tips offered by the Cleveland Clinic to interrupt the habit of complaint – whether you notice it in yourself or your peers, friends, family:

Our invitation to you is to experiment with a “no complaint day” – and see what happens to your energy, your mood, your level of contentment and satisfaction.

And if you like it, start building new neuronal bridges!!!