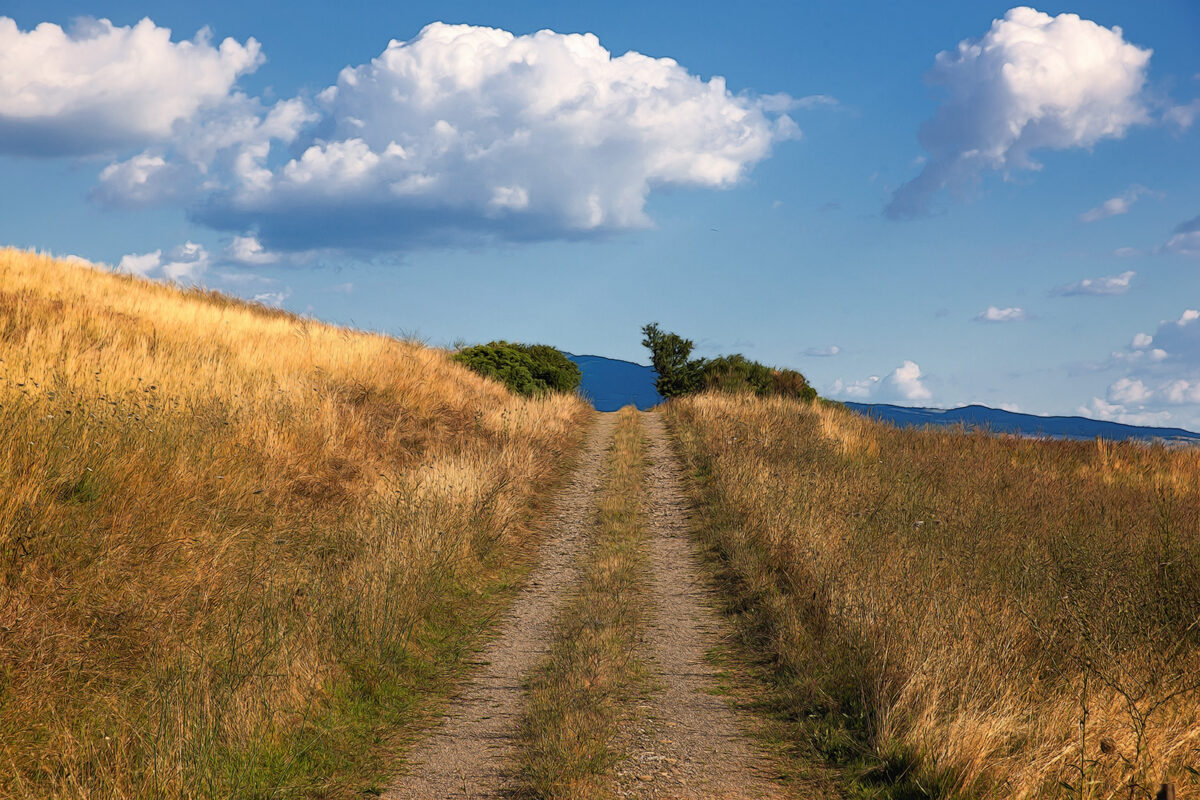 When I was a youngster my parents would often tell me “Don’t get too big for your britches.” Indeed, my entire tiny village on the prairie would announce it regularly, accompanied by clicks of the tongue and a practiced scoff. The purpose of this admonition of the elders was, I think, to shelter me from the disappointment of not recognizing my “place” in the order of things—of dreaming of a life outside of my assigned position in the world.
I was conditioned to believe that there were tight boundaries around the possibilities of my life. Inside those imaginary fences, there is a certain kind of surrender that takes over other more creative thoughts. The world is flat. Flat, flat and more flat. That was not hard to believe on the prairie. As a result I became a believer, a total believer, that I should never get “too big” for my britches. In following my memories back, I realize there were lots of uninspected rules that governed my life and shaped my thinking.
The sudden horror that accompanied the premature death of my mother at 35 when I was just 16 cracked my world, resting on all of its habitual thinking, wide open. No longer did I believe I could trust my thoughts or anything around me. And if I could not trust that the world was safe, then what possible value might worn-out old adages like “don’t get too big for your britches” hold for someone whose familiar world no longer existed.
Over the decades since the colossal, life-changing event of my mother’s death, I have not thought of that phrase. Even so, I recently became aware that it has still moved and operated under my surface in a very sneaky and subversive way. This was a thought I had not let go of, and a thought that had not let go of me. My life coach helped me see how that thought still worked in my life, which led me to wonder if and how it might still have value. What I have come to realize is that getting “too big for your britches” might be one of the BEST ways to navigate a new frontier.
By most accounts, the phrase is attributed to Davy Crockett, “king of the wild frontier”, in comments he made about Andrew Jackson. In thinking about both men, I recognized that they literally lived at the edge of a wild frontier, and that their ability to push the edge of this frontier might have been possible only because they were willing to get too big for their britches. Without that willingness, how would they—or we—ever find the strength of heart to step out of our comfort zones, have complete faith that we have what it takes and claim our place in foreign territory? How could we create a new life in a new land filled with possibilities, dangers and potentials that exceeded anything yet imagined? Without a willingness to step out of the world we created through small thoughts, we might each still be milling around in the small pond of our boundaries, waiting for the world to act upon us, settling for whatever happens and completely wasting our gifts and talents.
Now I imagine differently. I imagine the world waiting for ME to push at an edge of a new and wild frontier. I imagine a world waiting for me to announce and share my gifts. I imagine a new frontier where I am enough inspiration to myself that I become a living inspiration to all, as I answer the call to be my best imaginable self.